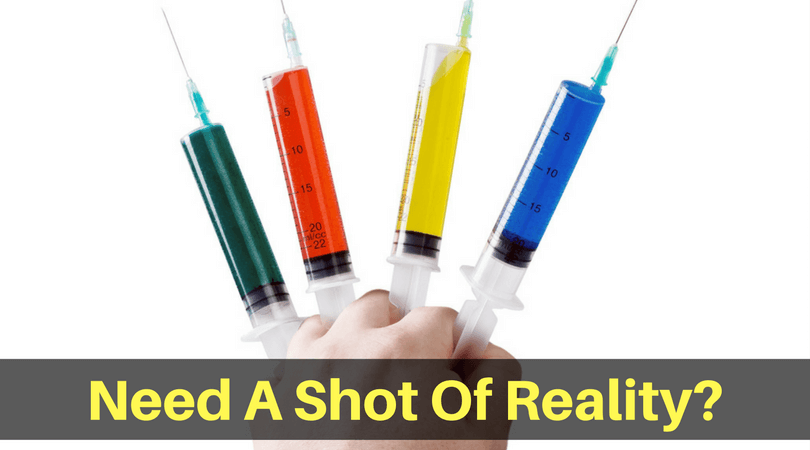 Why do flu shot campaigns feel like propaganda? Probably because they are. Flu shots and vaccinations are pushed so heavily because they help to line the pockets of the rich doctors and pharmaceutical companies who give them out – packaged and marketed perfectly to those who feel they desperately need it. We just have one tiny little question.

It’s not a difficult question, but there is a lot of research out there to prove that it doesn’t help, And a lot more to prove that what’s in the flu shot is absolutely NOT worth the risk. Especially when considering not only your health, but the health of those you love. It’s the flu season. We get it. You feel absolutely compelled to arm yourself and your family and that’s perfectly understandable, but there’s nothing wrong with a little research, right? All we’re saying is don’t be a sheep. Don’t follow along just to follow along. You have a choice, and we just want to help educate you on the choices you do have. Fair enough?

One of the most natural ways you can fight the effects of the flu is found in vitamin D. Lucky for you we’ve done all the research for you so you can take a look at how vitamin D stacks up against the flu shot when actually preventing the flu. Did you know that it takes 40 flu shots to prevent the flu as compared to 33 people taking Vitamin D. 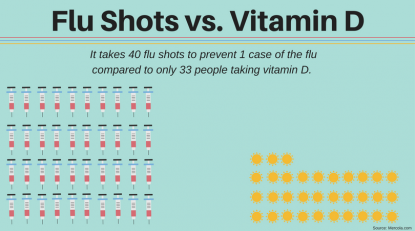 The Benefits of Vitamin D

Do you see a trend here? Ok, so here’s a little fun fact for you. Have you ever wondered why colds and flus happen more in the winter? It’s because SUNlight levels are at their lowest (ahem, vitamin D) and sunshine is IMPORTANT! The FDA’s recommendation of 200-400 IUs (a scientific way to measure the potency of vitamin D) is ridiculously low and realistically should be a LOT higher. So go ahead and soak up that sun the next time you see it.

What About The Flu Shot?

Well, unfortunately not a lot of good can be said about it according to recent research. Sure, the idea seems noble enough. Let’s inject kids and adults with a virus to help them fight off future viruses. Not really our kinda party. Plus there’s enough research to back up the choice that you shouldn’t really go that party when invited either:

Or perhaps we should just take a look at the rising number of deaths in kids since 2003 when the CDC reportedly claimed all kids 6 months to 5 years should start getting vaccinated. This shows the upswing of deaths in young children, plus the average death from 2003 to the present is nearly 4x HIGHER than it was before young children were recommended to get the flu shot. 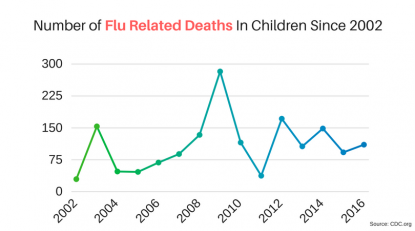 The ig is up for the flu shot, but sad to say that many probably won’t know the truth unless we share it together. You don’t need to go get a shot or a prescription for vitamin D. No wonder no one knows about it! The true natural health that comes from pumping your body full of good vitamins and minerals will never be front and center as long as the WEALTHCARE system of America and other parts of the world are running the show.

Let’s break the silence and keep spreading the TRUTH! 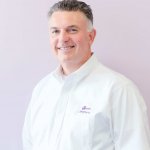 Put the body of your pop up here.